Award-winning distribution centre is a breakthrough in Denmark

The final part of JYSK’s new distribution centre, which is due to be completed in 2017, sets new standards for fully automatic warehouse systems in Denmark. It is the first of its kind in Denmark and replaces JYSK’s other warehouses in the country, serving more than 200 JYSK retail stores in Denmark, Norway, the Netherlands and the United Kingdom, in addition to 100 franchise stores throughout the world.

In spite of its size and height, the building manages to blend into the surrounding landscape, which, incidentally, can be enjoyed from the guest apartments on the top floor above the office and reception section. The structure of the building has been designed to be broken up into smaller units, which gives a sense of a series of buildings. This means that the overall expression is less imposing, whilst at the same time being easier to add to at a later date. 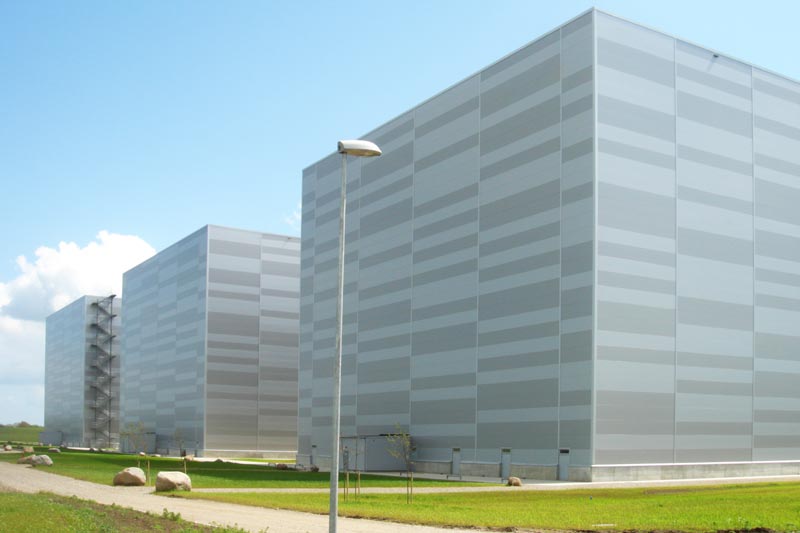 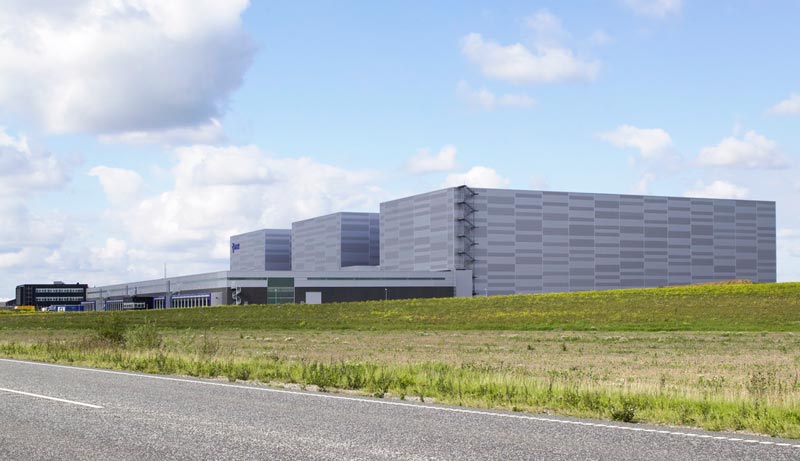 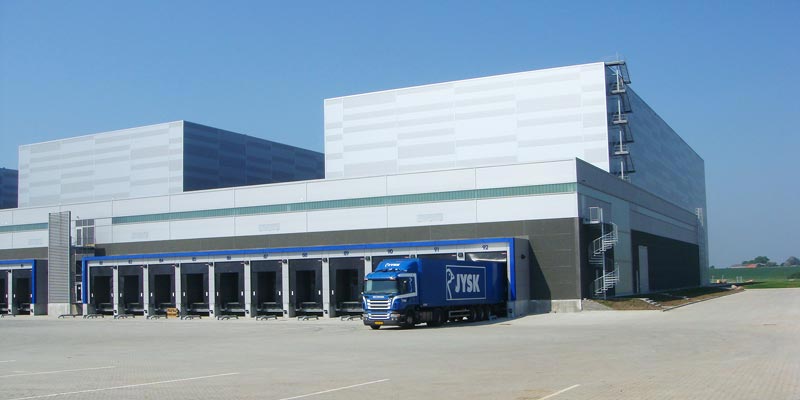 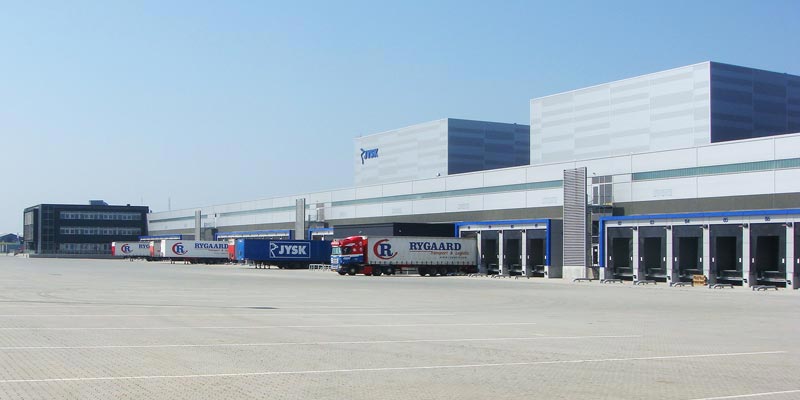 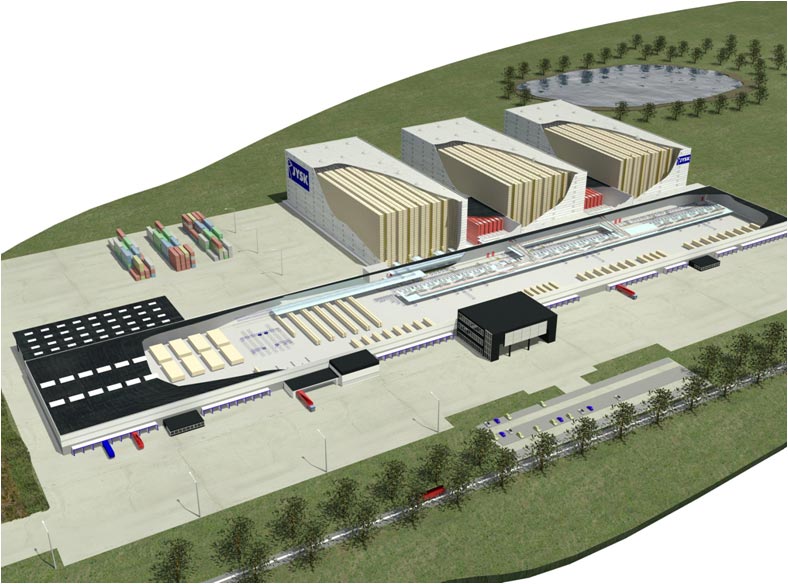 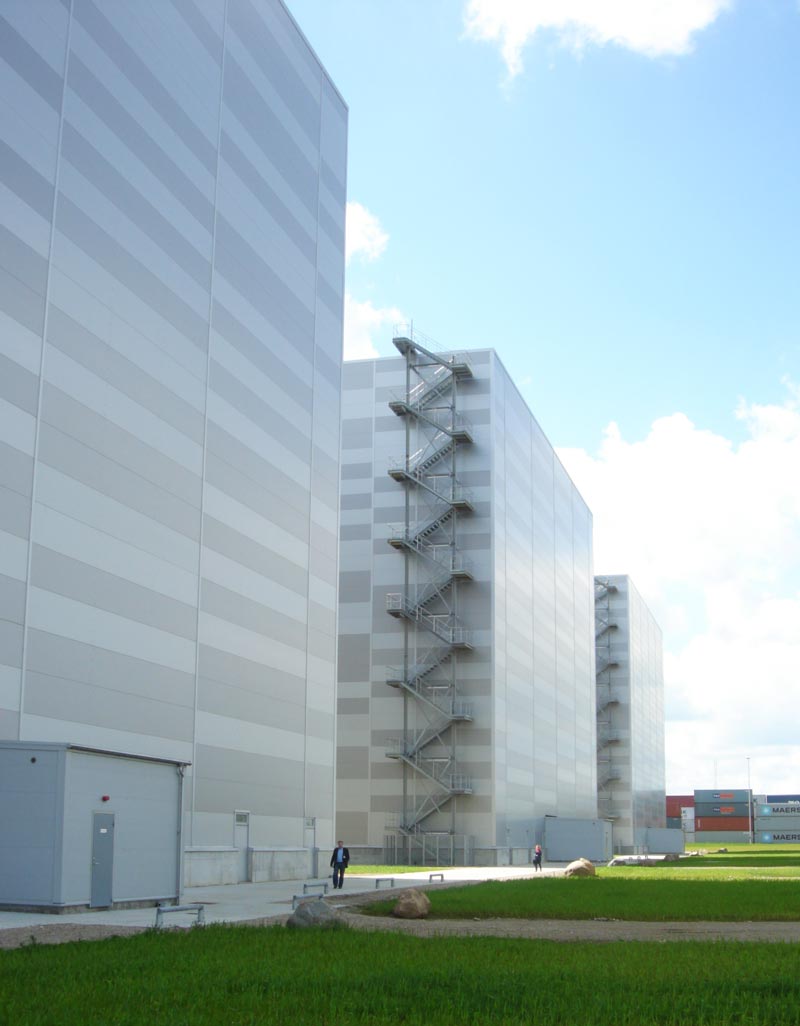 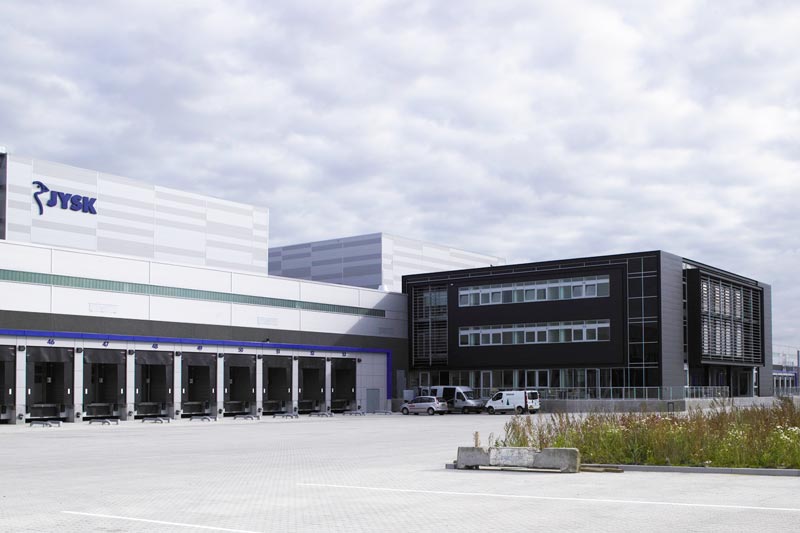 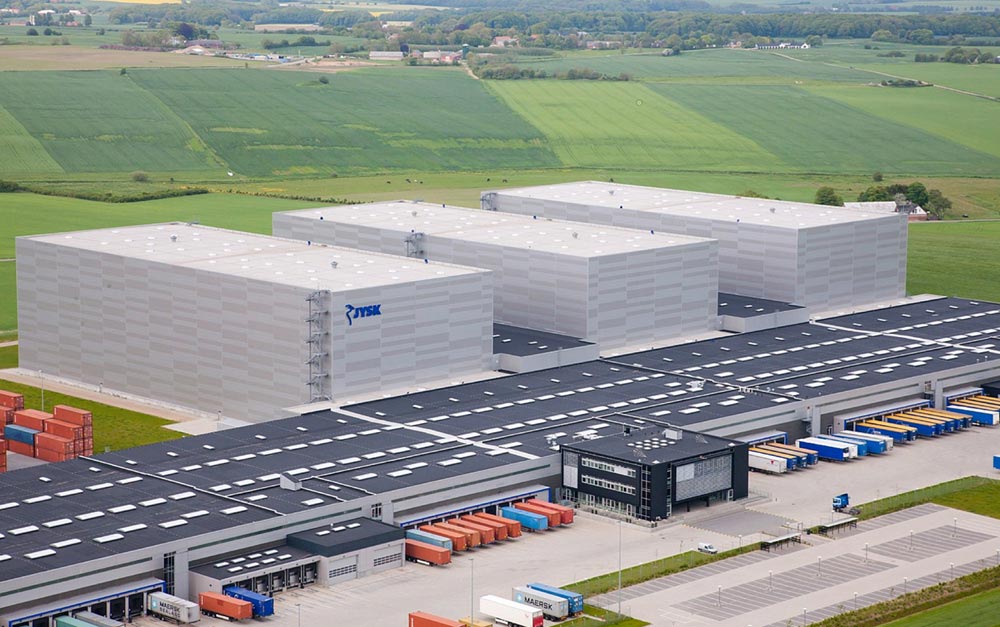 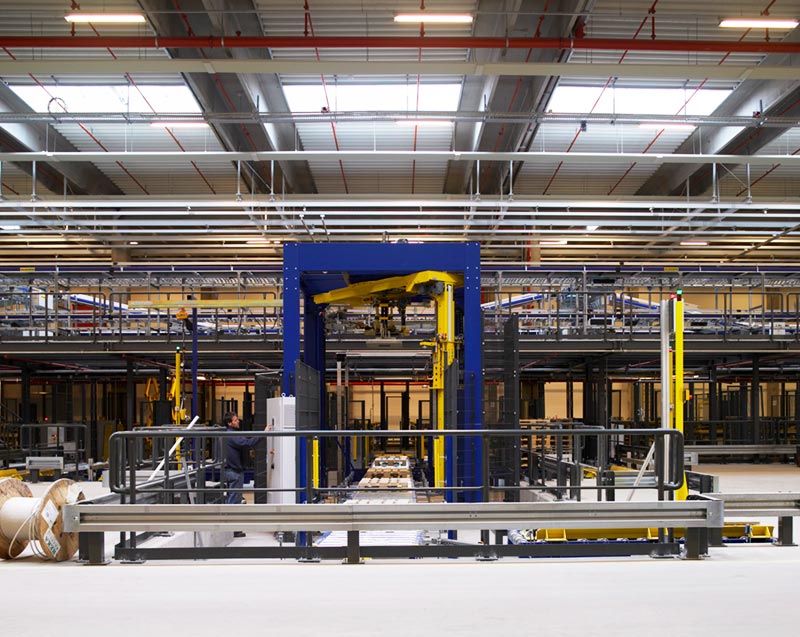 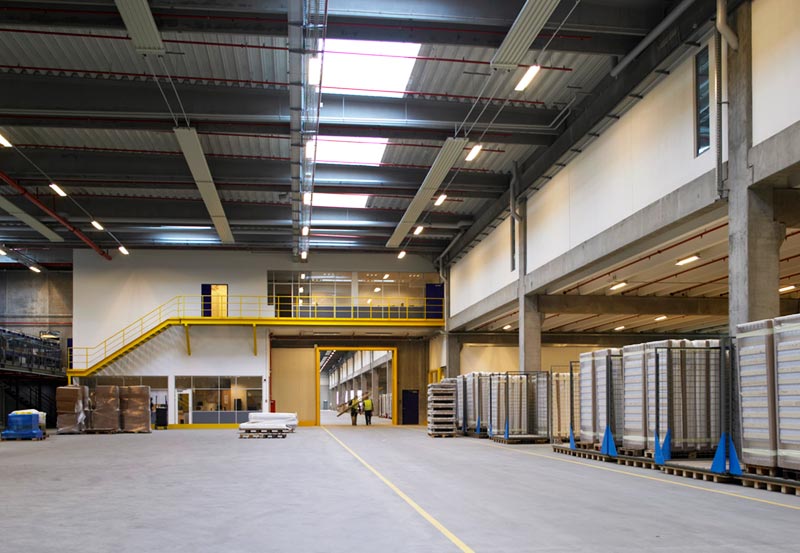