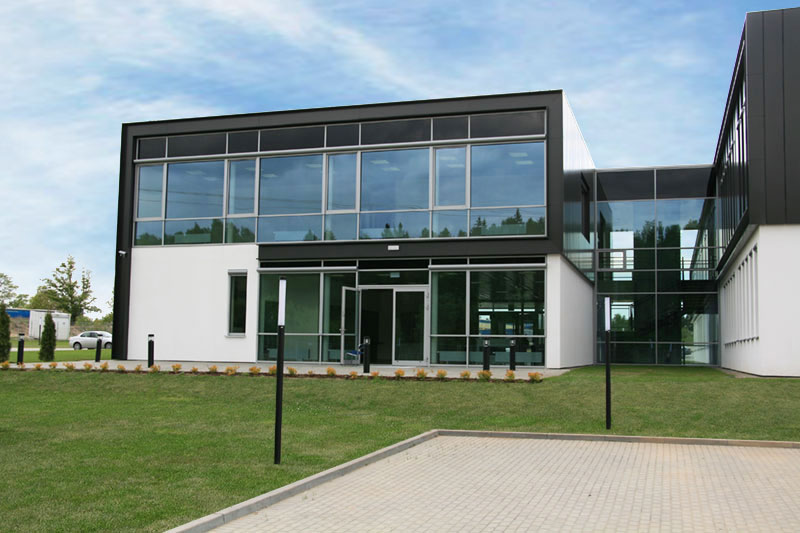 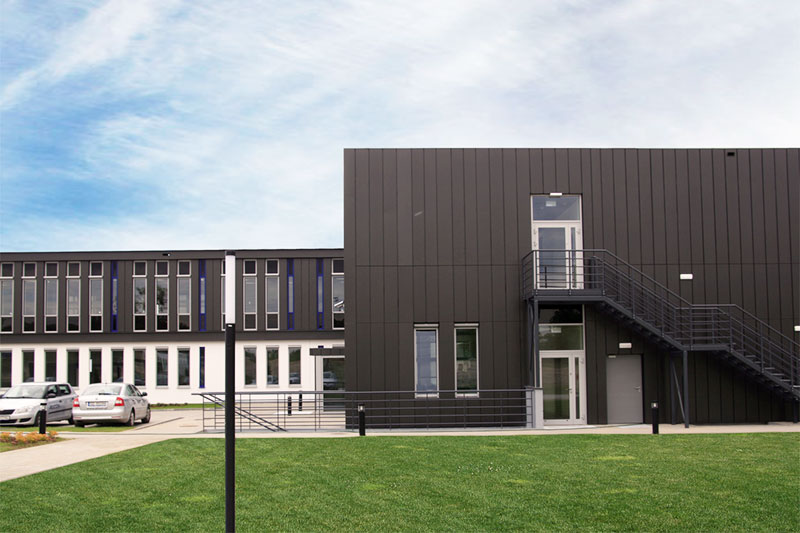 The project is organised with access from the north so that as a guest and customer it is easy to get your bearings from the nearby motorway. The building is constructed in two storeys and with a basement, thus providing a total area of 1,100 m2. The location of the building on the site is designed to take into account future potential for expansion. A new offset office wing of 600 m2 will thus be able to be built.

Administration consists of a main entrance with reception, conference room, office wing with 55 workstations and canteen with south-facing terrace. Furthermore, there are rooms for teaching and guest rooms for external employees. In one end of the office wing four hotel rooms have been fitted out, which are used by customers, as well as internally by JYSK. The hotel rooms have their own entrance which is discreetly marked in the facade with a protruding overhang from the office floor on the first floor. 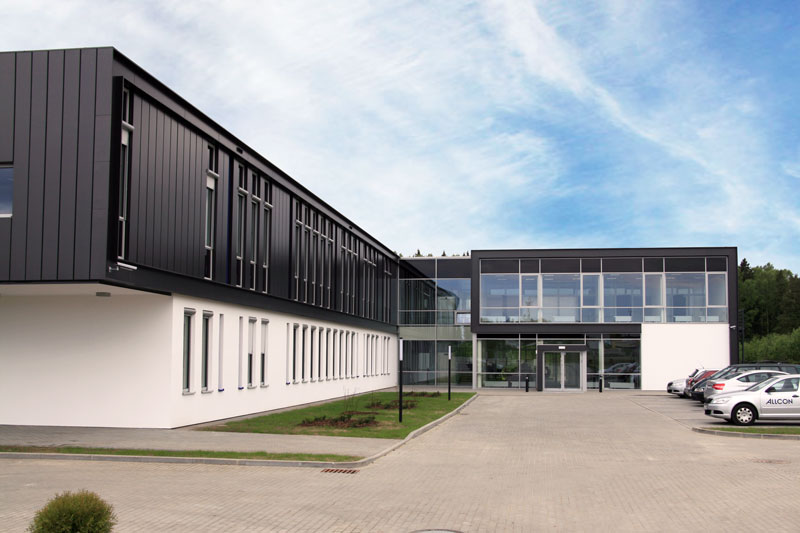 The location of the building on the site is designed to take into account future potential for expansion. 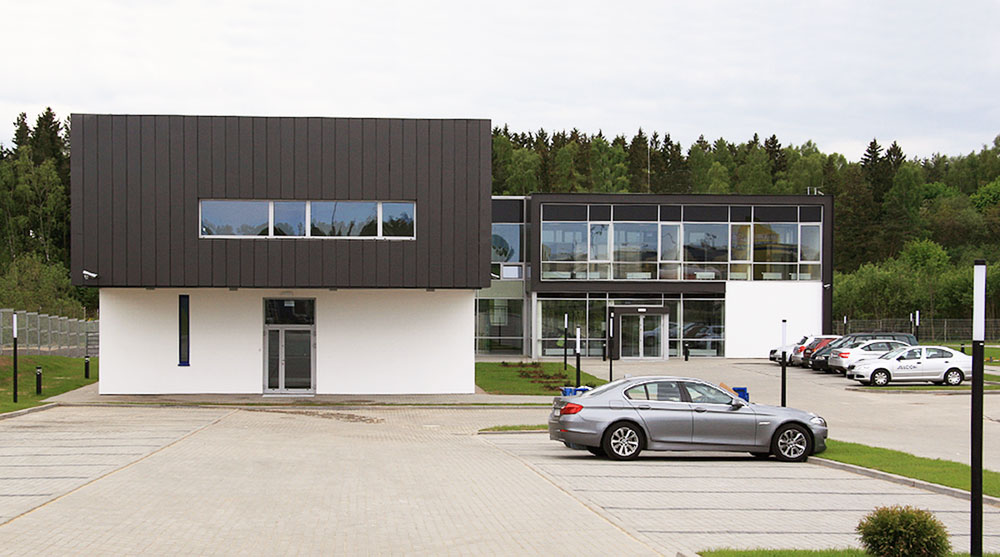 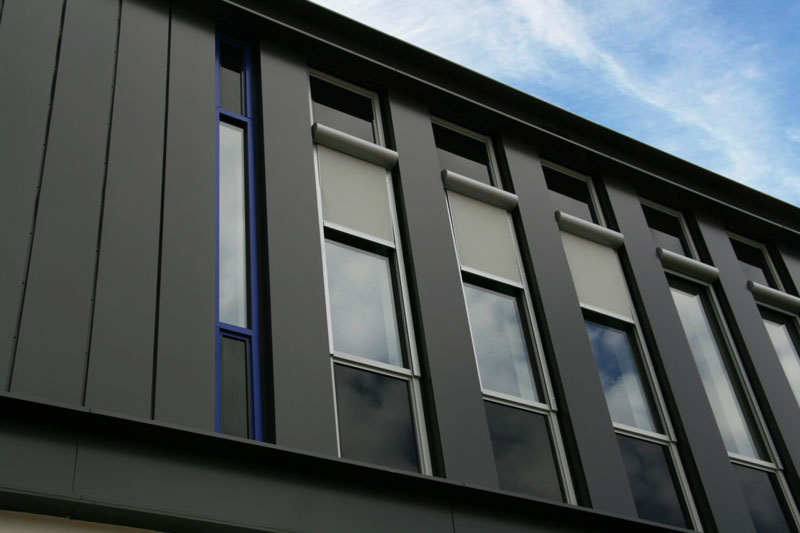 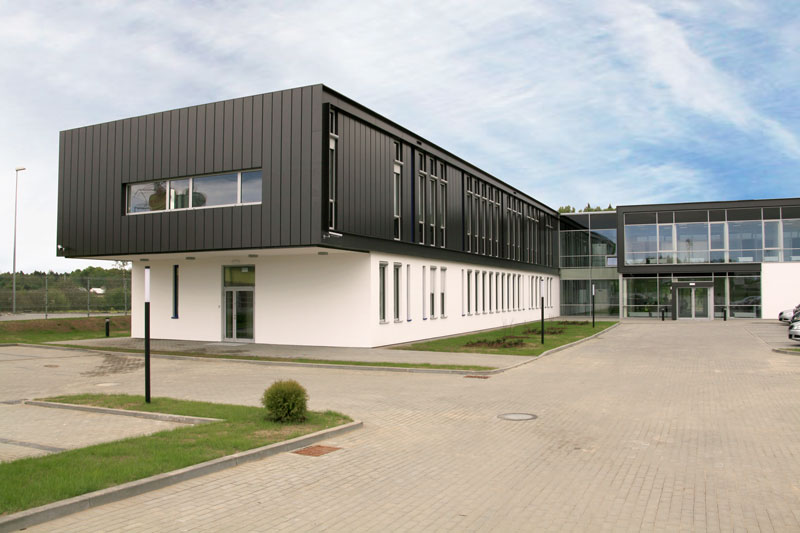 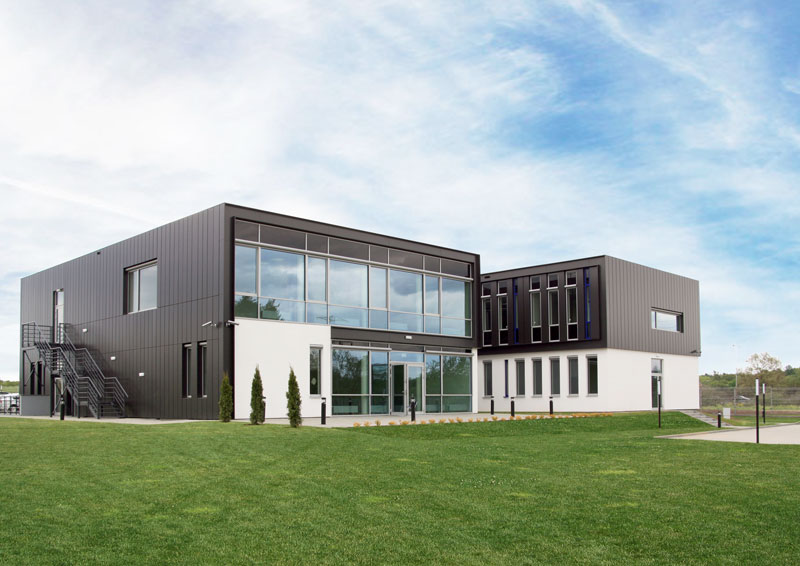