A central warehouse of 45.800 m² was opened in June 2007. The building stretches for no less than 500 metres and contains a terminal building with 72 gatehouses. The length of the building is broken up by an administration building with offices, changing facilities and canteen.

In 2010 the goods terminal, the changing facilities and the offices were extended and 2 high bay warehouses of 40 metres with a total capacity of 60.000 m² were erected. The high bay warehouses are fully automatic, whilst the storage racks make up the hall’s load-bearing structure. They are designed with a variable sporadic pattern in two hues of silver that can be recognised from many of JYSK’s warehouses. This architectonic expression is designed to break up the large volume with a diffuse pattern on the facade. 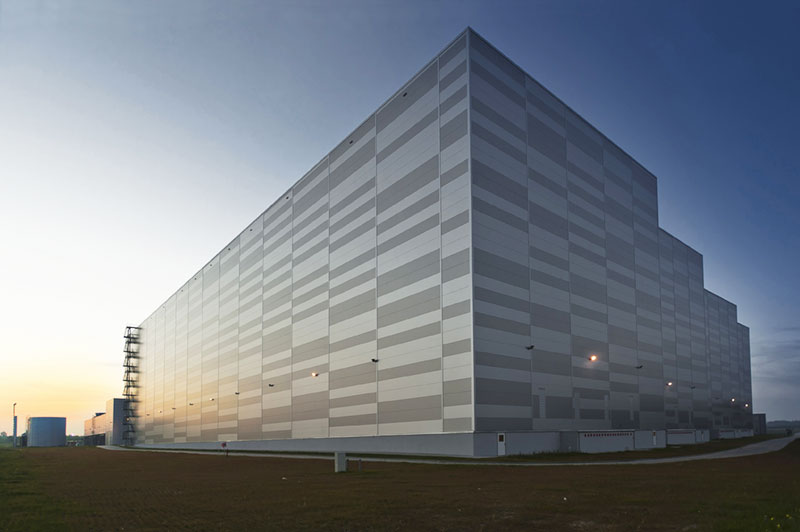 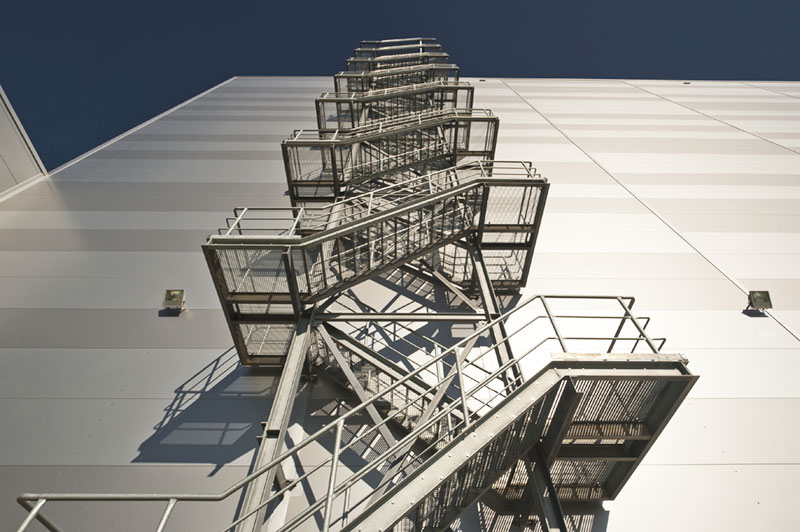 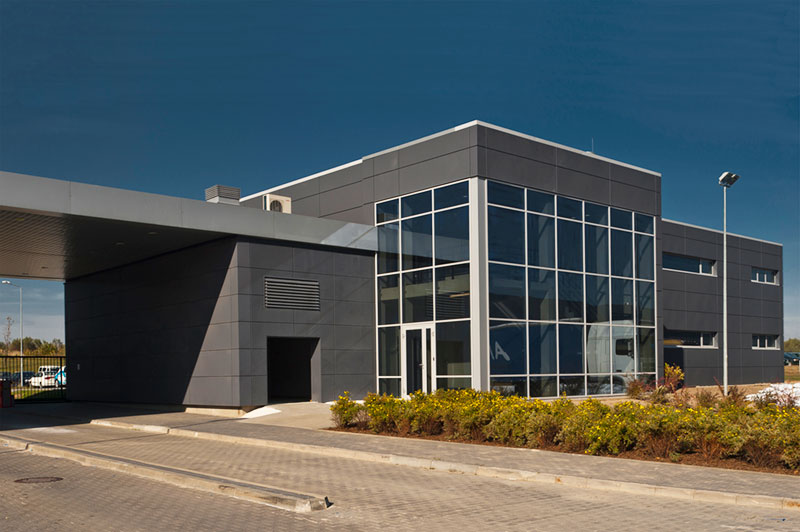 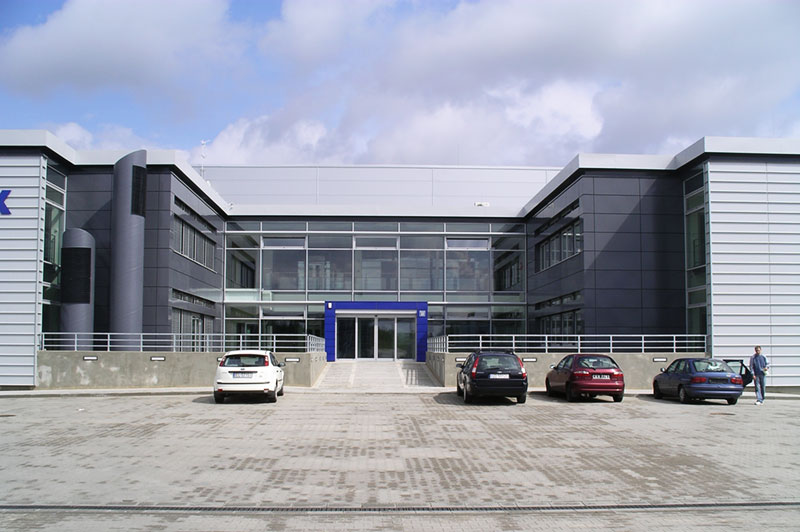 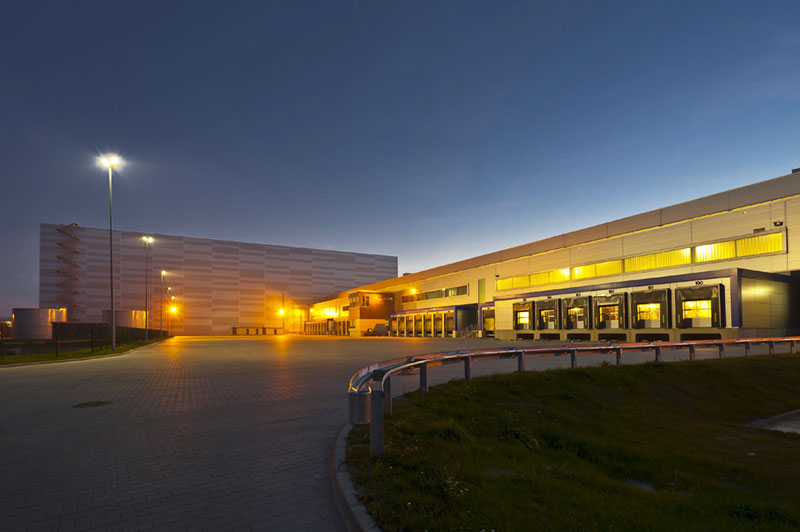 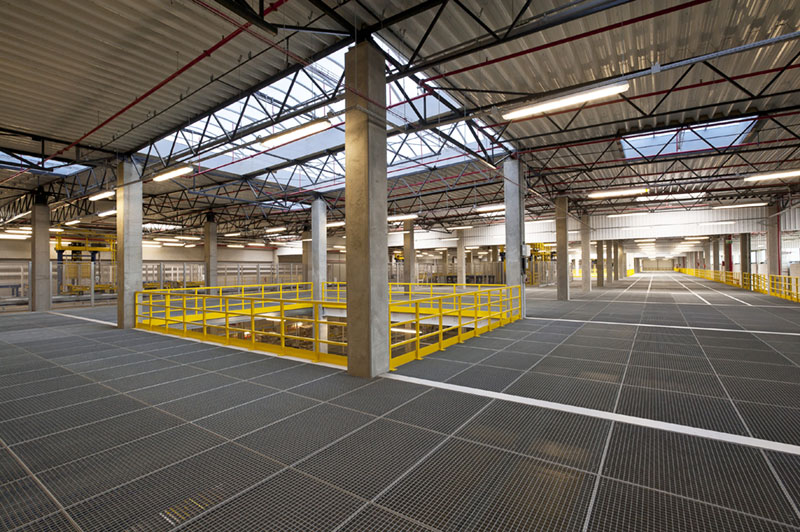 The high bay warehouses are fully automatic, whilst the storage racks make up the hall’s load-bearing structure. 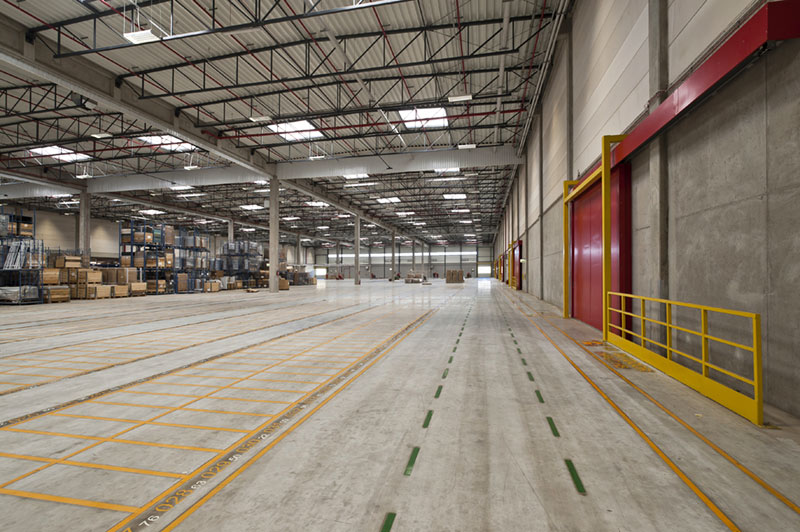 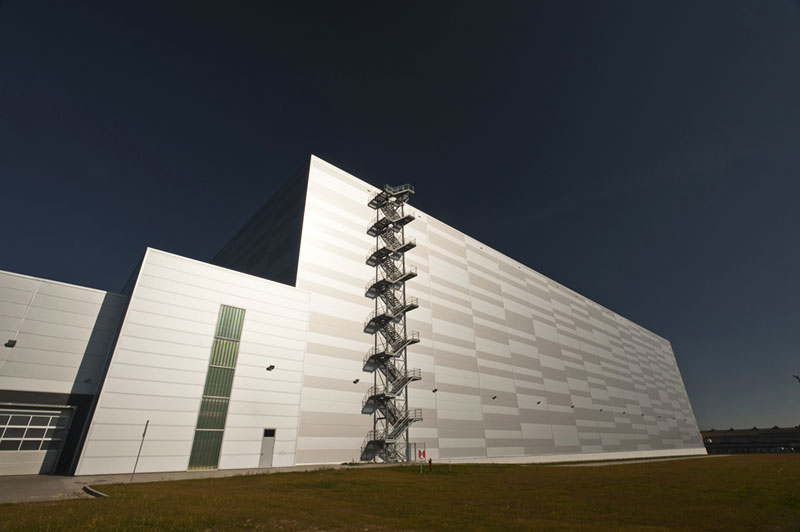 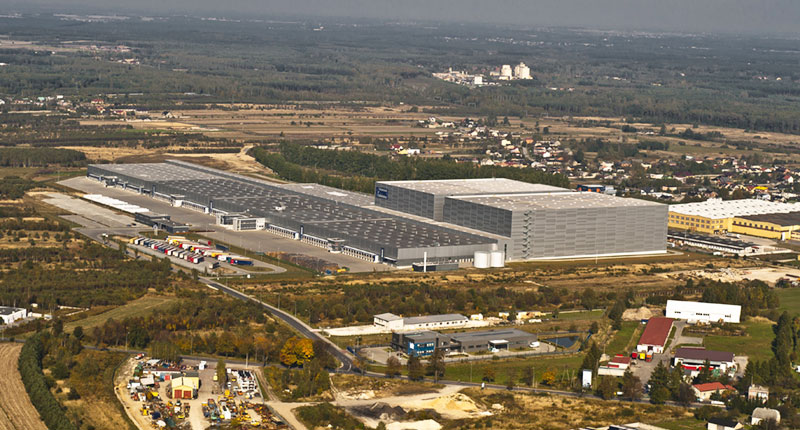 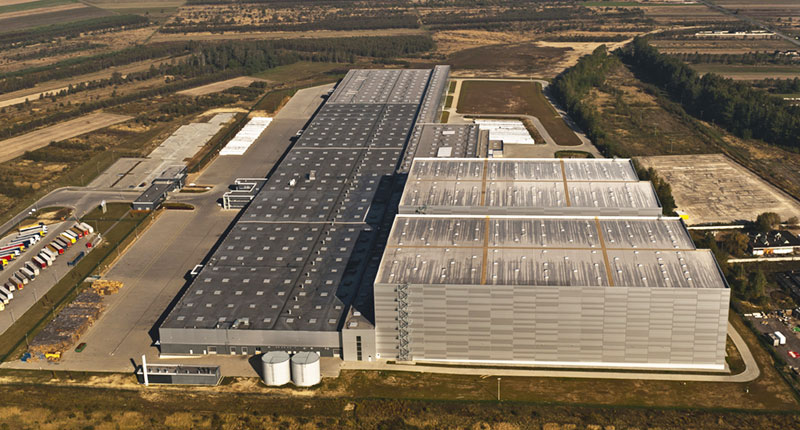