Valby’s local council, TK Development and the City of Copenhagen had a wish to create a new and active neighbourhood in Valby on the former industrial site of the Danish Cotton Mills.

The building is located in central Valby with a connection to Valby station in the south and to Valby Langgade in the north all the way up to the courthouse. The building incorporates the existing cotton mill factory, and its new squares connect it to the neighbouring buildings, including the kiln hall, in which a school is now being accommodated, and the test hall, which houses gymnasiums and cultural functions. In addition to the existing factory, the development consists of 6 separate buildings. These buildings combine to create new urban spaces in the form of streets and squares, the majority of which are under a glass canopy. The development comprises shops at ground level, some of which are connected to glass-covered unheated streets and others to partially glass-covered inner heated streets. The other storeys will see the establishment of residential dwellings and liberal professions. Parking basements have been constructed below half of the developed area, whilst a multi-storey car park will be built on the southern part of the site.

Spinderiet functions well as the heart of a new neighbourhood due to the fact that it spreads across an area with natural diversity in buildings and functions. One of the project’s most successful initiatives is indeed the mix of shops, cafés, offices and owner-occupied and rented accommodation, which promotes life and soul in the neighbourhood at all times of the day. 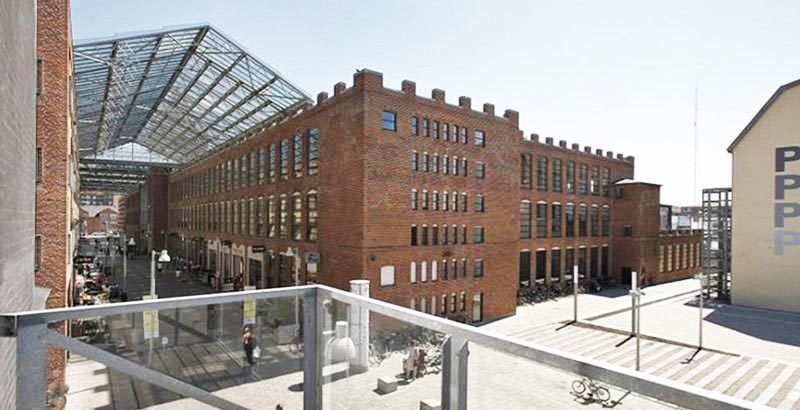 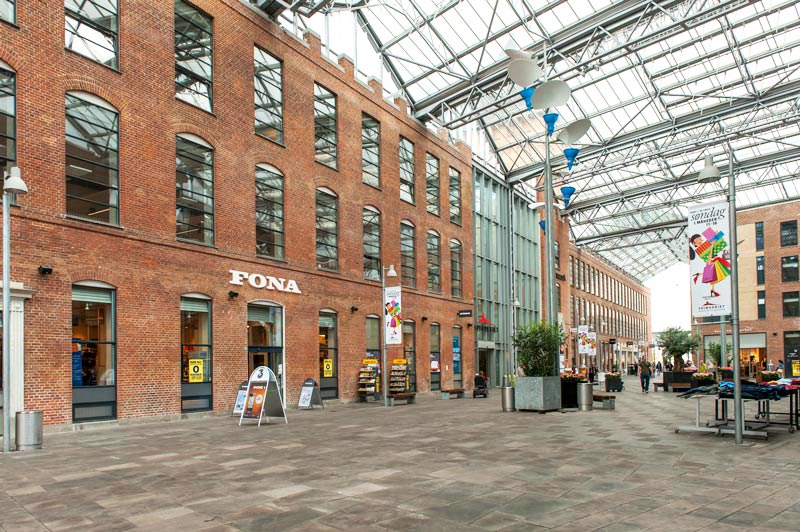 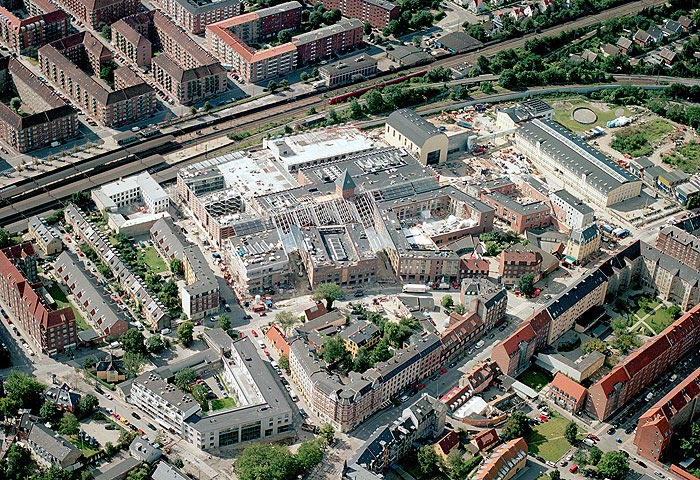 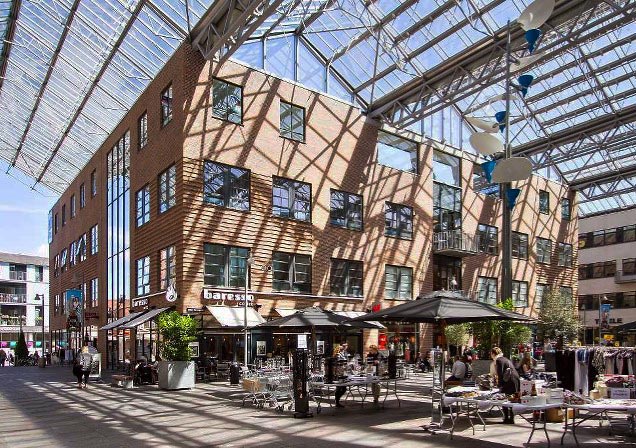 Spinderiet functions as the heart of a new neighbourhood due to the fact that it spreads across an area with natural diversity in buildings and functions. 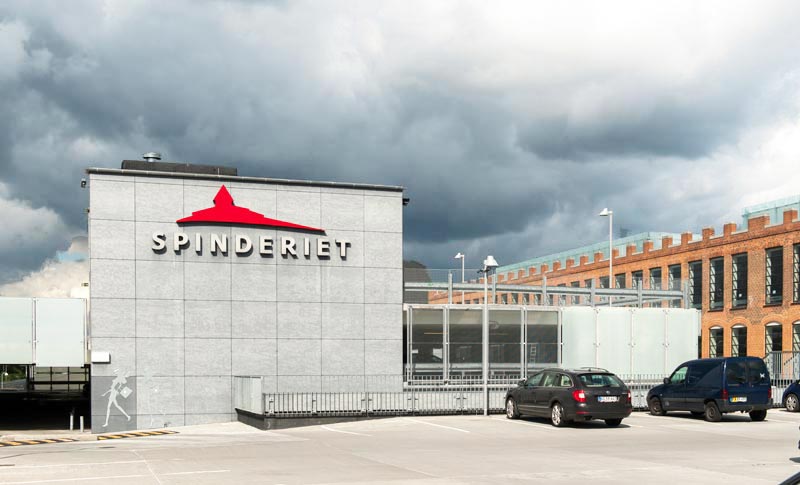 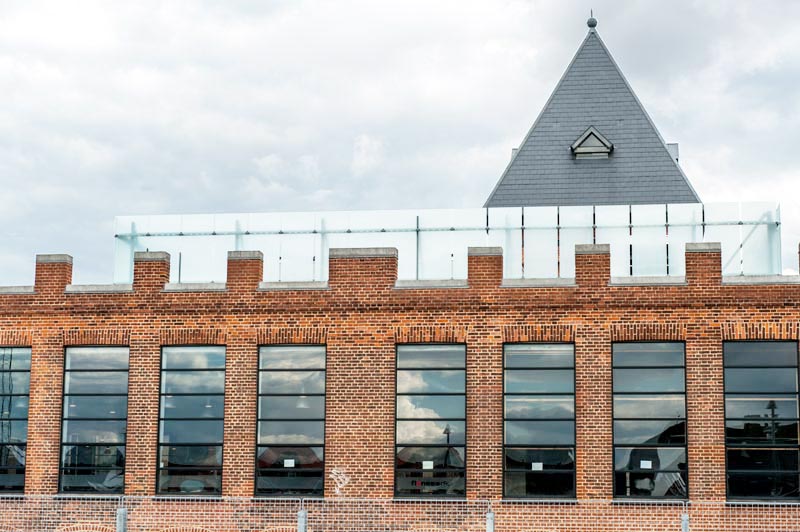 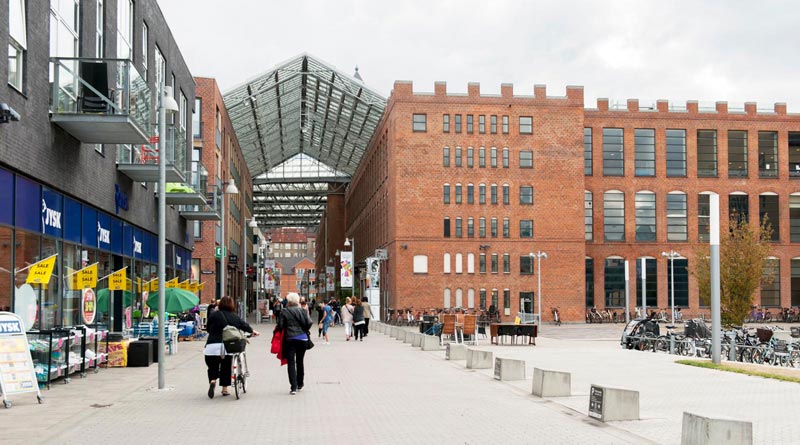 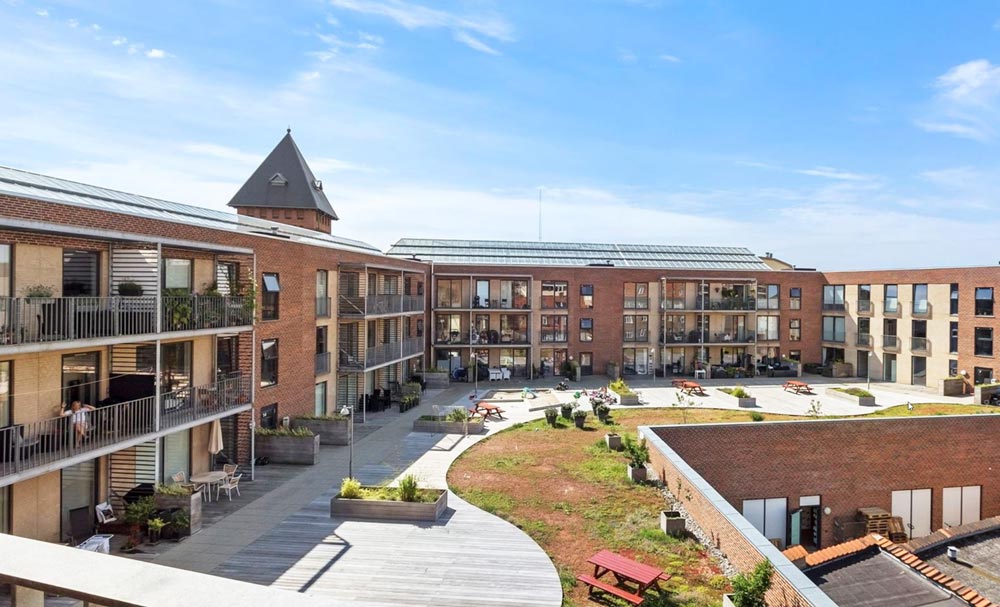 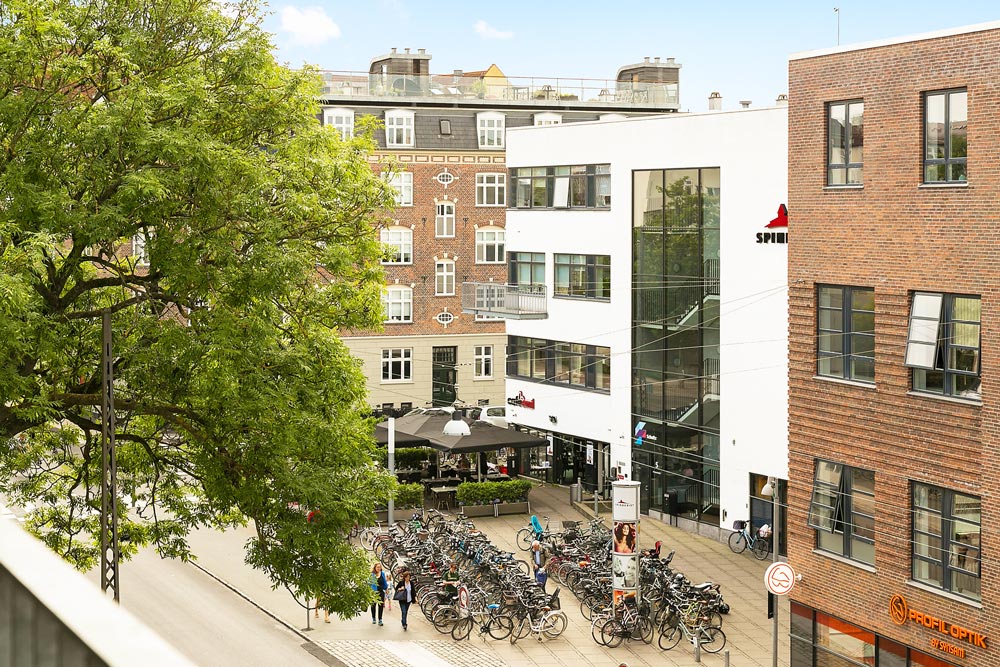 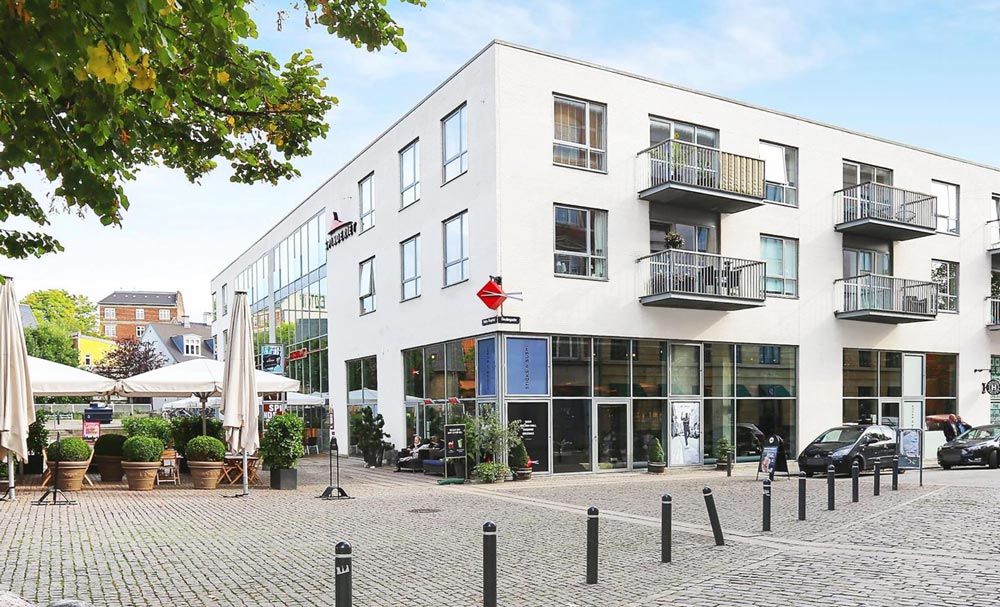 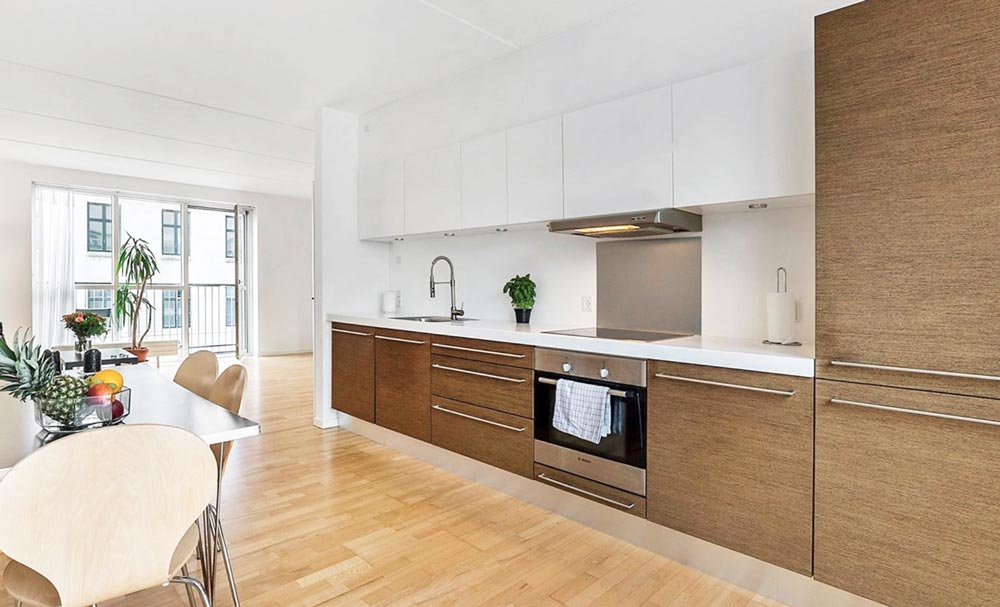