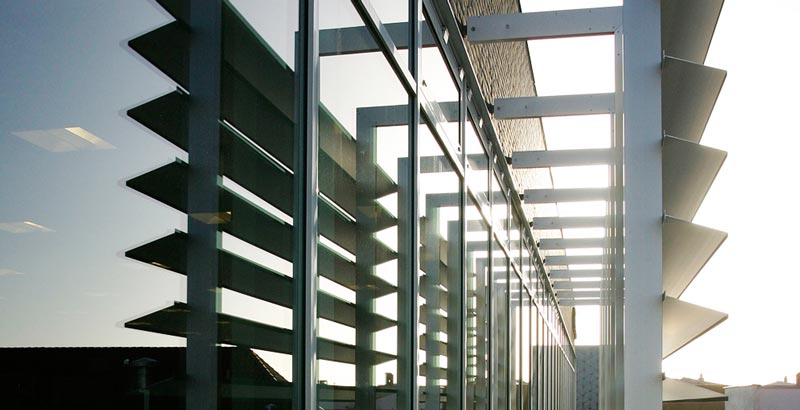 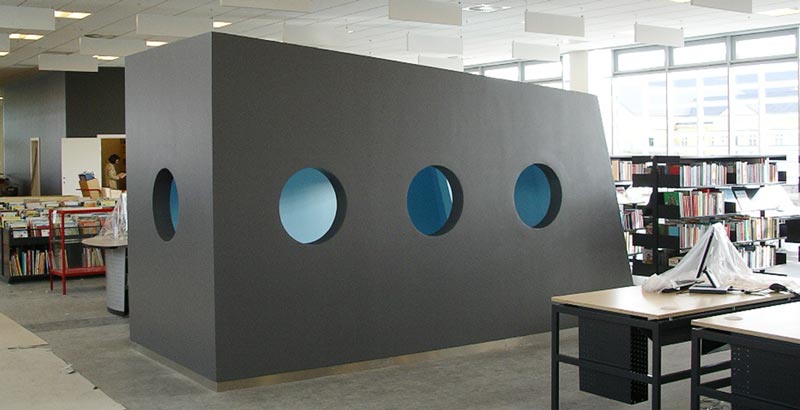 Kvægtorvet is brought to life as a cultural gathering point

In Næstved’s town centre, Kvægtorvet, a new main library and Kvickly supermarket were built in 2004. The project created an entirely new cultural centre in Næstved on a site that had previously stood empty and unused.

The project combined Coop Danmark’s need for a Kvickly supermarket with the municipal authority’s need for a new main library. The development is separated into clearly recognisable bodies of buildings and different surfaces, consisting of a 2-storey black brick veneer building which is surrounded by a 3-storey glass building facing out towards Kvægtorvet and the car park. A “culture bridge” connects two cultural points of reference: the library and the cultural centre at Grønnegade Kasernes Kulturcenter. The library hall has large glass sections facing out onto the town houses in Grønnegade and Kvægtorvet. The centre of the room is double-height and draws plenty of daylight into the library. The top floor has an administration section with access to a rooftop terrace.

Artist Nils Erik Gjerdevik has provided glass art for the general decoration of the library – co-financed by the New Carlsberg Foundation. 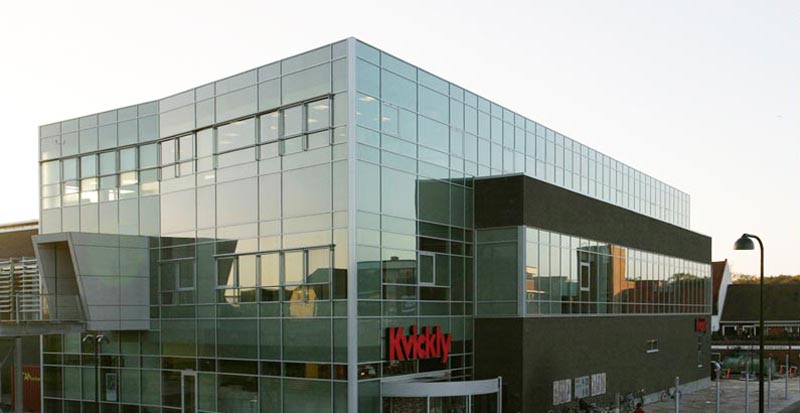 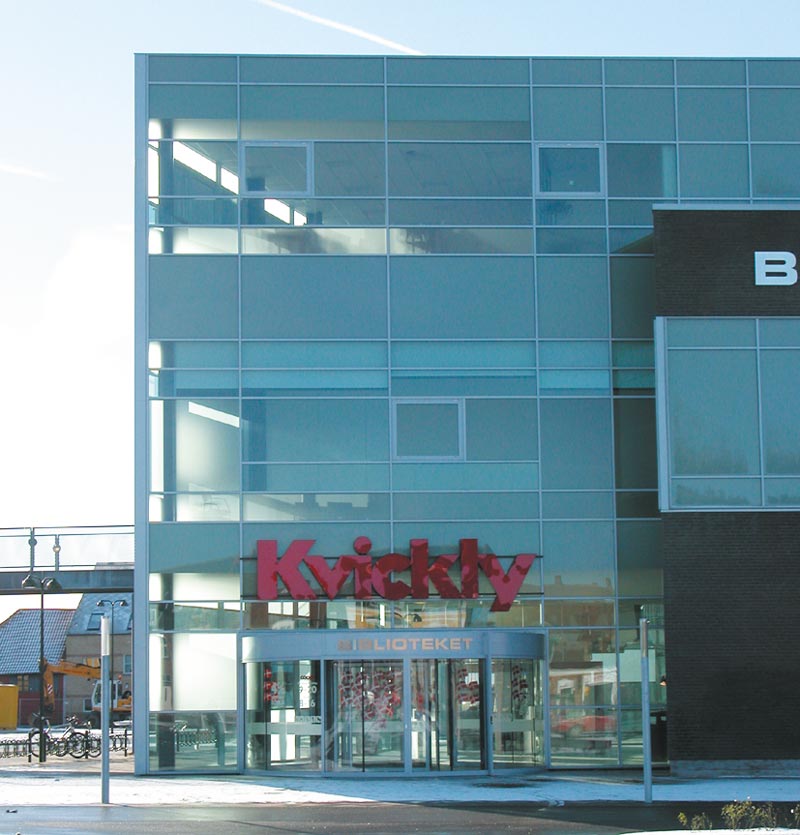 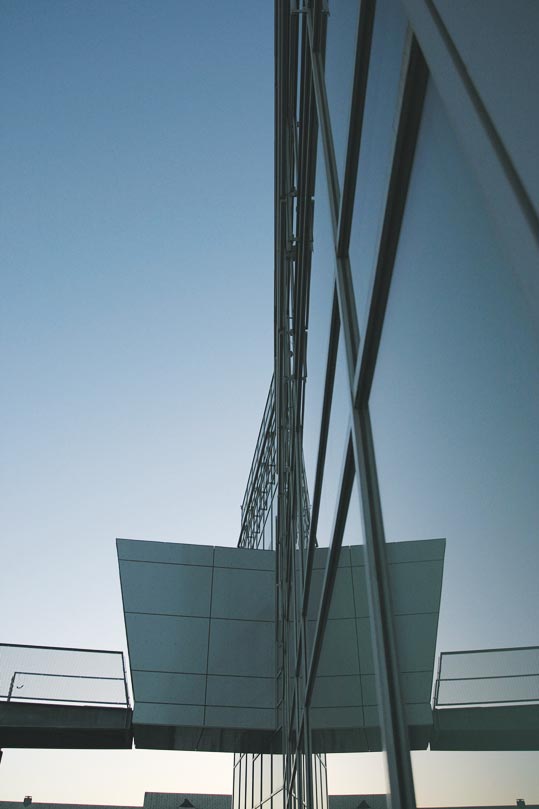 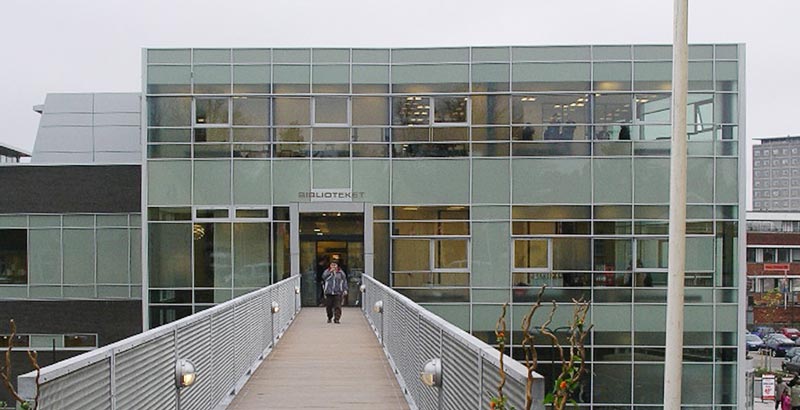 The project created an entirely new cultural centre in Næstved on a site that previously stood empty and unused. 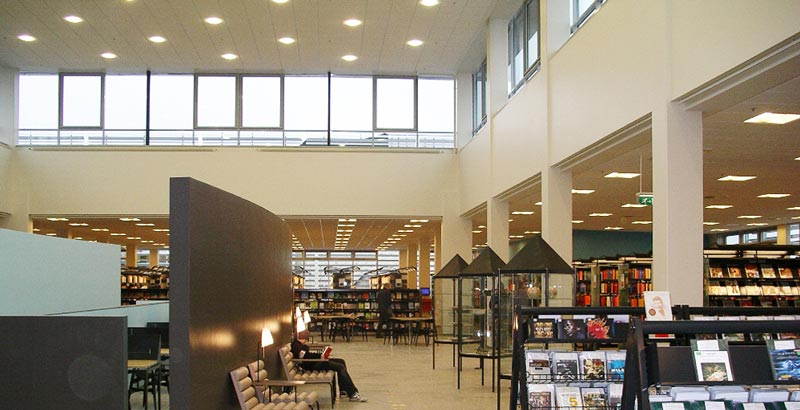 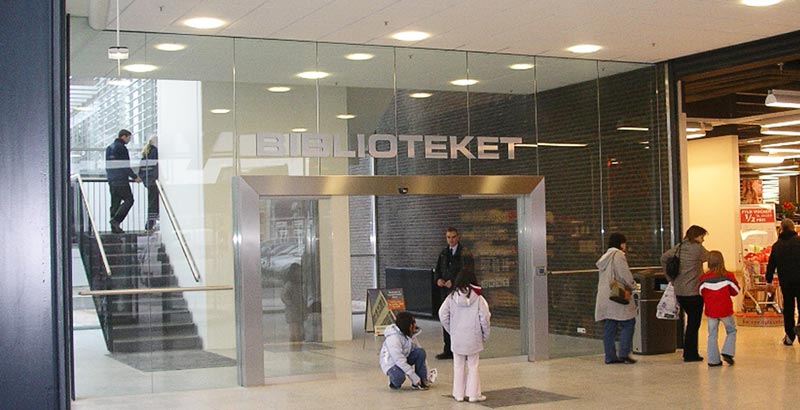